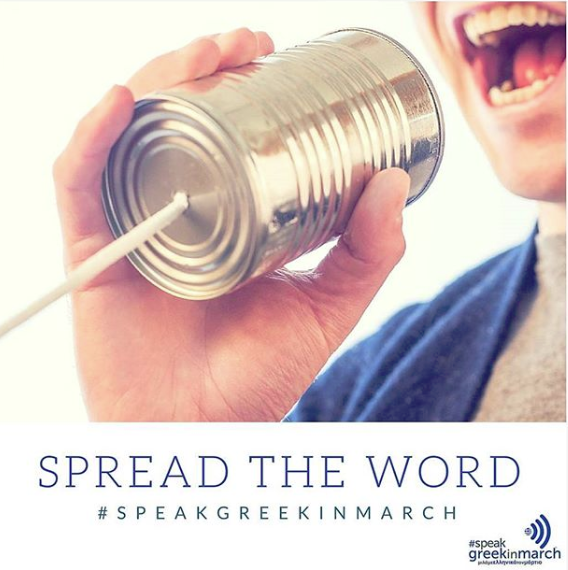 Convene a group of representatives of organisations within the Greek community with an interest in the objects of the campaign, to be responsible for developing an appropriate plan and for coordinating and promoting the campaign.

With the support of the traditional and social media promote and support the campaign within the Greek community.

Encourage the Greek language school system, at all its levels, to engage Greek youth, parents and grandparents in the campaign.

Utilise the Antipodes festival to promote the SGM initiative.

Promote, support and organise appropriate activities consistent with the objectives of the SGM initiative.